FPJDC is open and operational 24 hours per day.

FPJDC is located on Highway 190 between Robert and Goodbee, LA.

The mission of the Florida Parishes Juvenile Justice District and its facilities, is to be a leader in addressing the needs of at-risk youth and those youth who have entered the juvenile justice system through the processes of rehabilitation and/or the teaching pro-social behaviors. Within its placements, the District ensures these processes are upheld by maintaining atmospheres that are not physically, emotionally, or psychologically damaging to the youth. The District accomplishes these processes while holding the safety of the communities it serves as a priority, along with that of the juveniles and staff within its facilities.

In 1986 the Florida Parishes Juvenile Justice District was established by La. R.S. 15:1094, as a political subdivision of the state, with a territorial jurisdiction throughout the Twenty-First and Twenty-Second Judicial Districts, including the parishes of Livingston, St. Helena, St. Tammany, Tangipahoa, and Washington.

The FPJDC was first occupied in October of 1992, by a superintendent and two staff members. Lack of funding from the state delayed the opening of the center for over a year. The center officially opened with a 31 bed capacity on January 3, 1994 and accepted its first juvenile on January 18, 1994.

Today the FPJDC operates as a nationally recognized and awarded detention facility, utilizing a best-practice and research-based approach to juvenile detention. 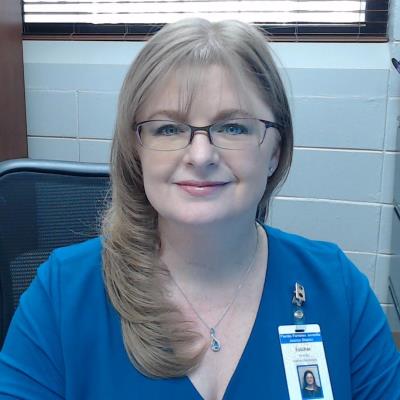