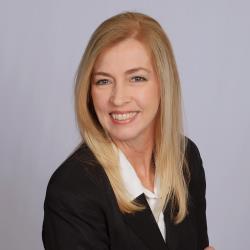 Liz Lewis is a franchise consultant with FranNet. She has been co-owner of several franchise restaurants and has over 20 years’ experience in franchising and business support services. She began her career and worked for eight years in the banking industry and then became a legal assistant for a franchise law firm. Mrs. Lewis then became the Executive & Legal Assistant for the President and General Counsel of Smoothie King Franchises, where she supported franchise development and operations and was responsible for preparing franchise and legal documentation and providing support to franchise owners. Beginning in 2004, Mrs. Lewis became part of the executive management team of a franchise company, where she headed up the administration and local store marketing departments. She became the owner of FranNet of Louisiana in 2017.